Nissin , Sony, Kirin, Shiseido, MTV, Roxy, Japan Railway C.
Masanobu, originally from Kyoto - Japan, learned animation by himself and graduated the Digital Hollywood University in Tokyo in 2006. He began freelancing as an animator in 2010 chasing his passion.
He developed is own style, inspired by his own personal projects of animation based on metamorphosis and fluid motions he sets up in an unlikely reality.
Since then, he has been in charge of several animations for commercials' brands and has created many stand out pieces that integrate animation with advertising campaigns.
His work goes beyond boarders, including collaborations with artists like Battles, Flying Lotus, Stephanie Gilmore and Red Hot Chili Peppers. 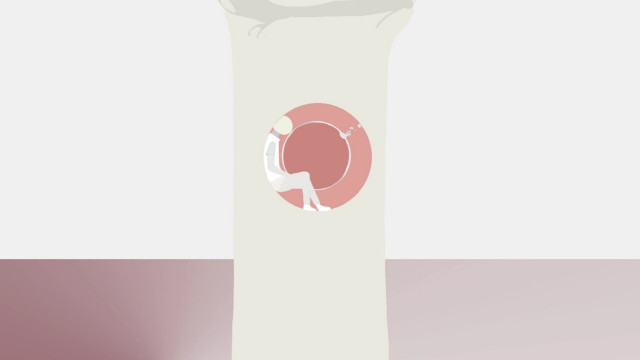