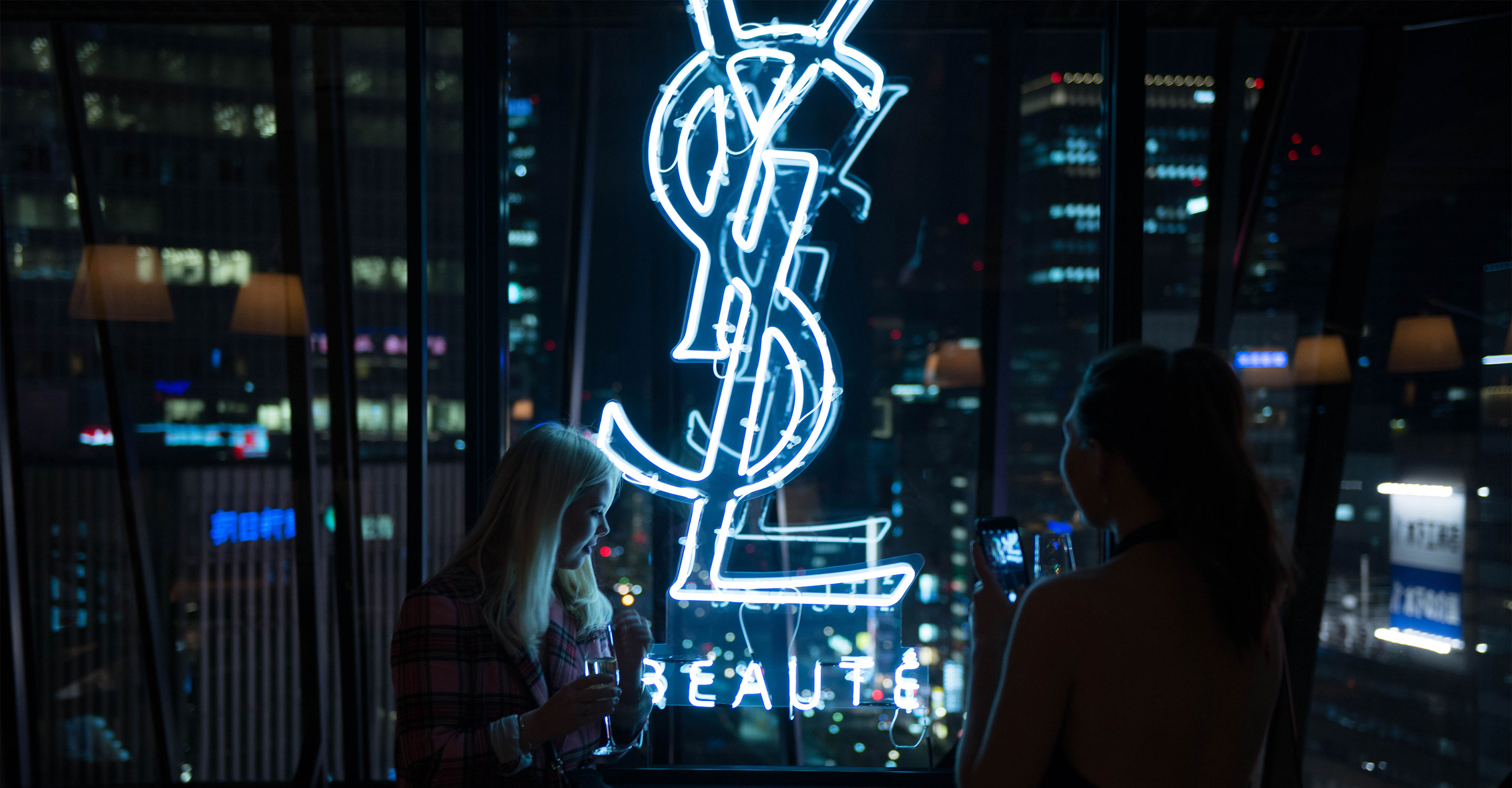 Sato was approached by the Paris based event agency Parti Pris to imagine the contents and organize the logistic of the YSL Beauty influencers trip in Tokyo. From the very known aspect of the city to the secret places where treasure lies, the influencers from around the world could experience a whole new Tokyo though the brand’s eyes. 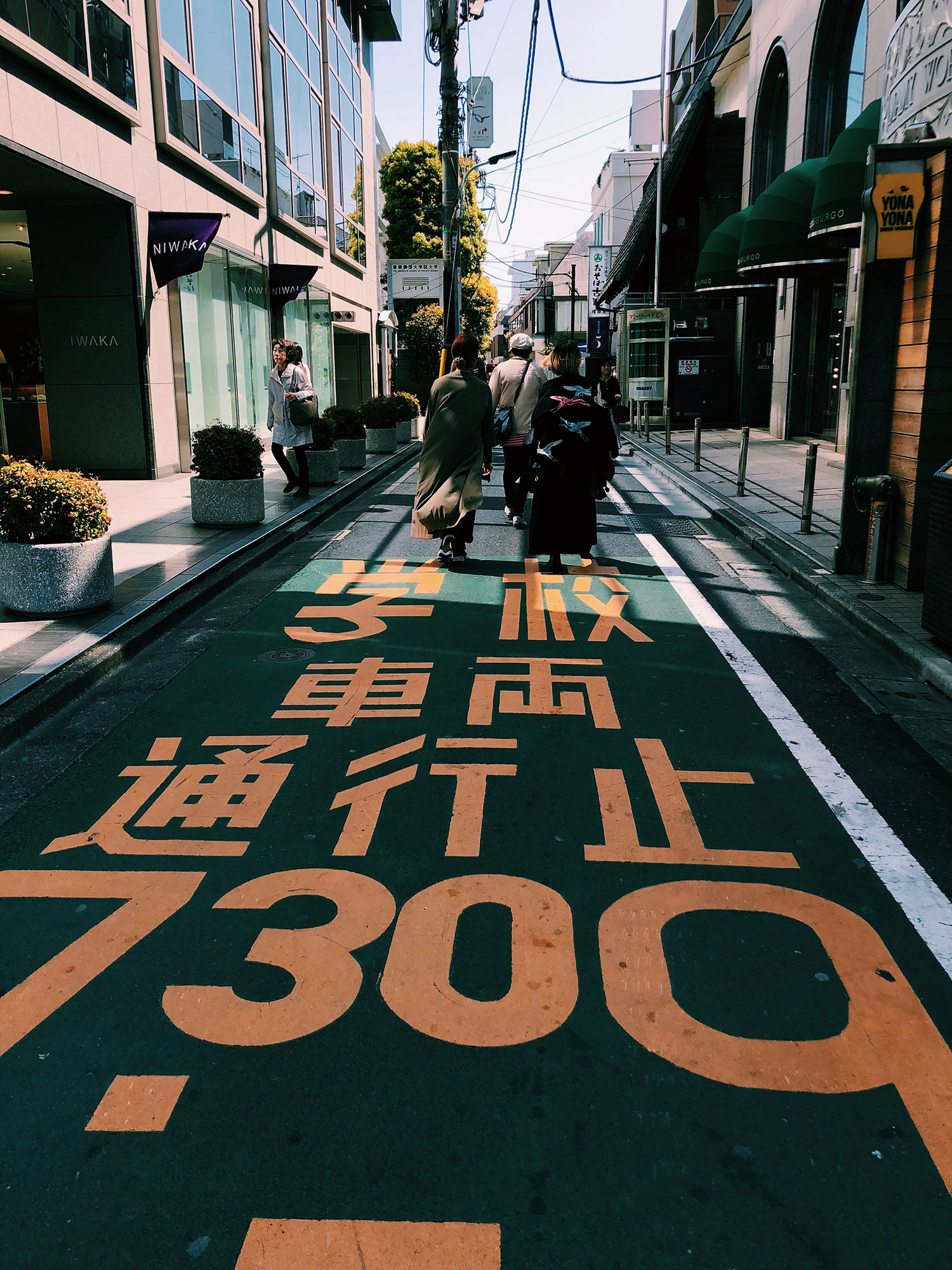 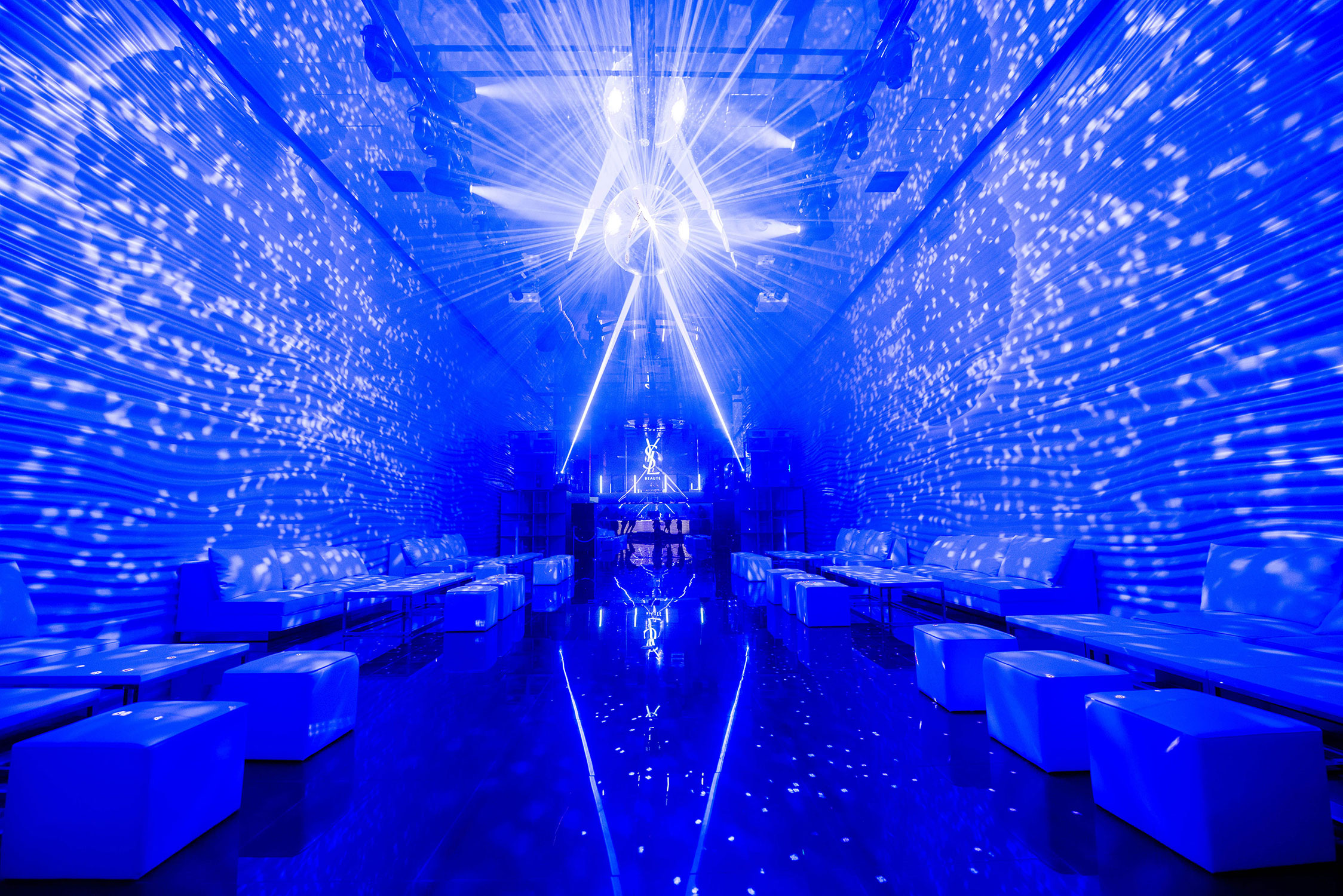 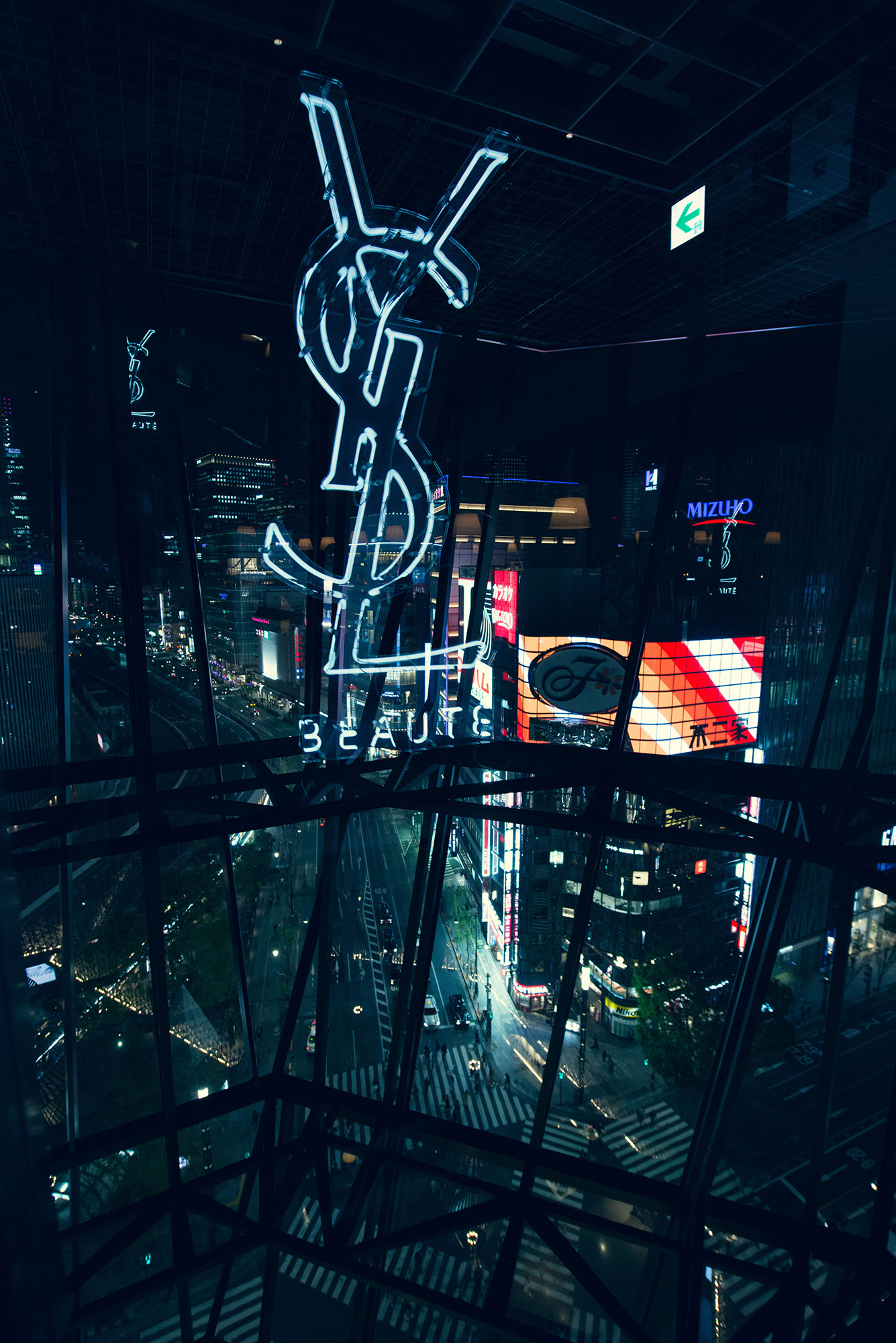 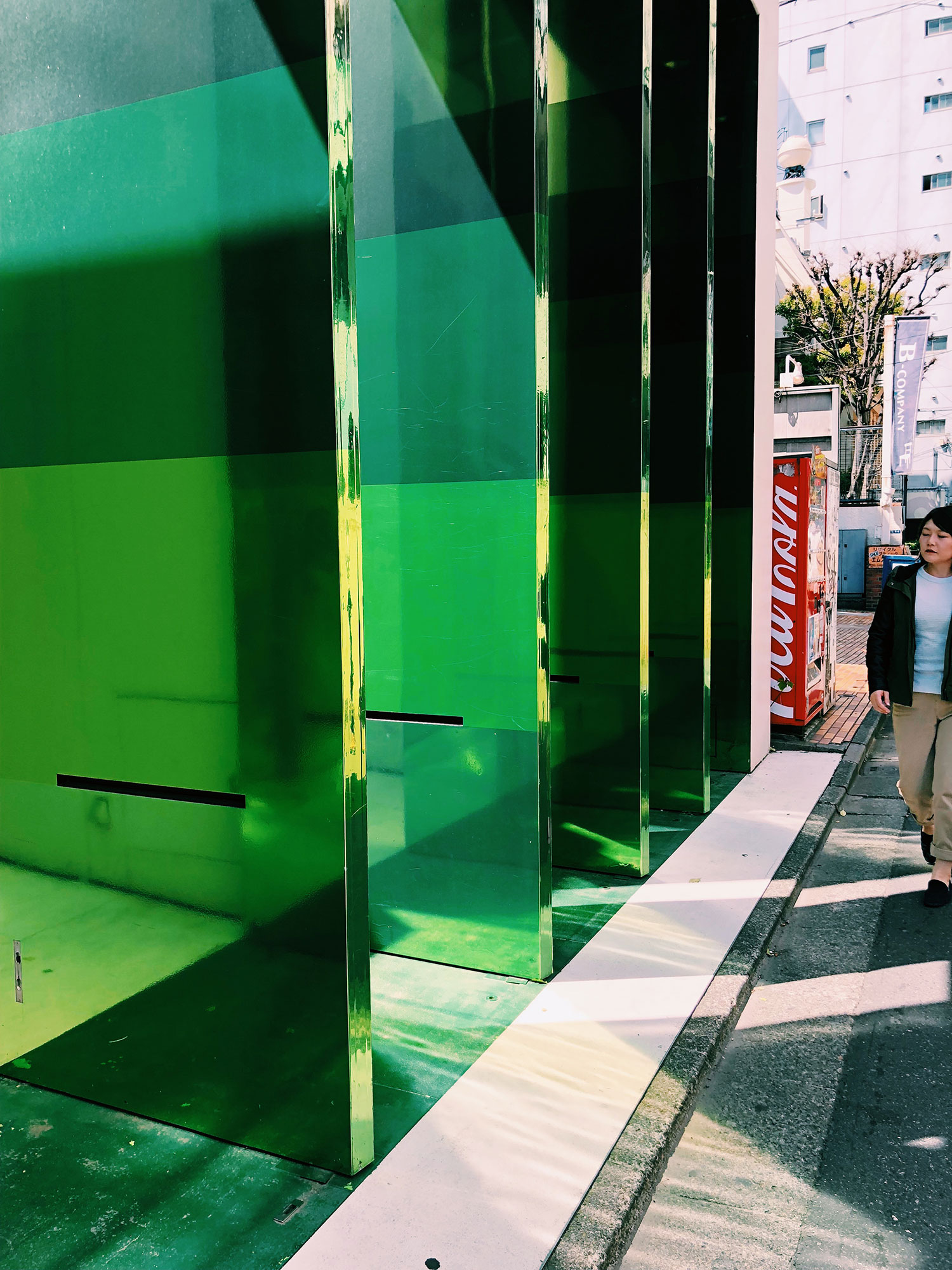