Sato Studio 3D - Modelling Design September 2019
Fils Cara is a real promising talent from the french rap scene.
Sato is proud to have contributed to the series of his first video clips by creating a series of visuals in 3D, symbolizing both mythical and contemporary objects floating in the air.
Three video clip where a backward tracking shot reveals an animated canvas highlighting either a sumerian divinity Nanna or a mythic Egyptian scene.
The result is a spectacular animated painting. 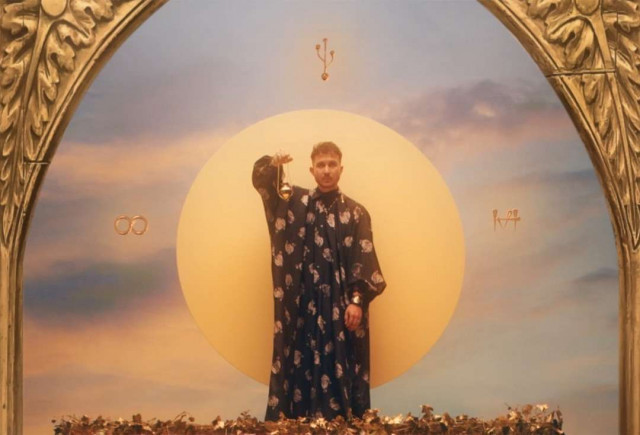 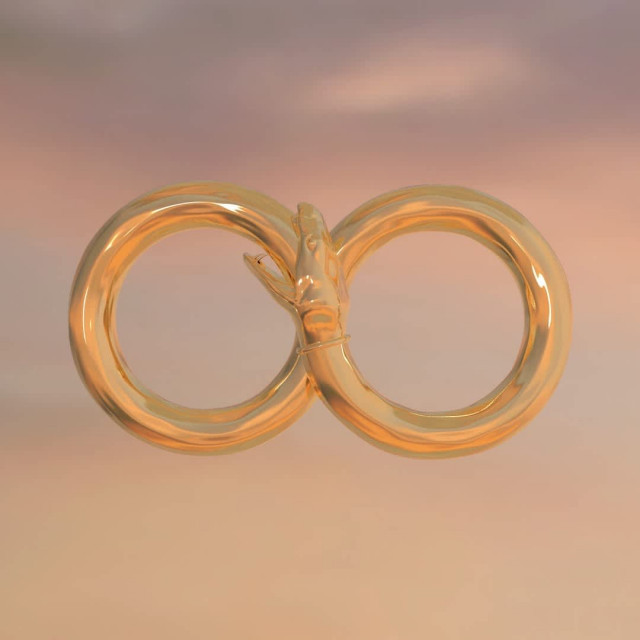 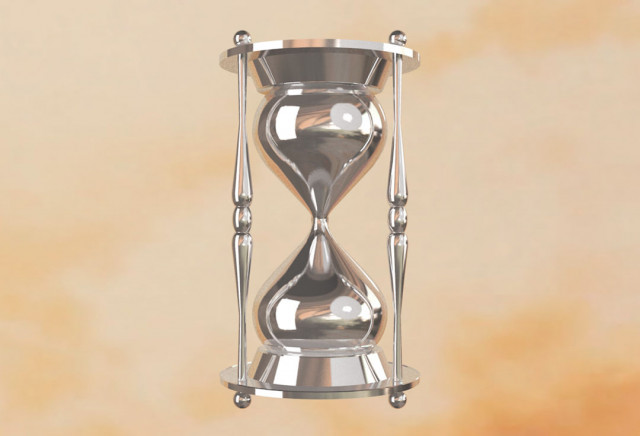 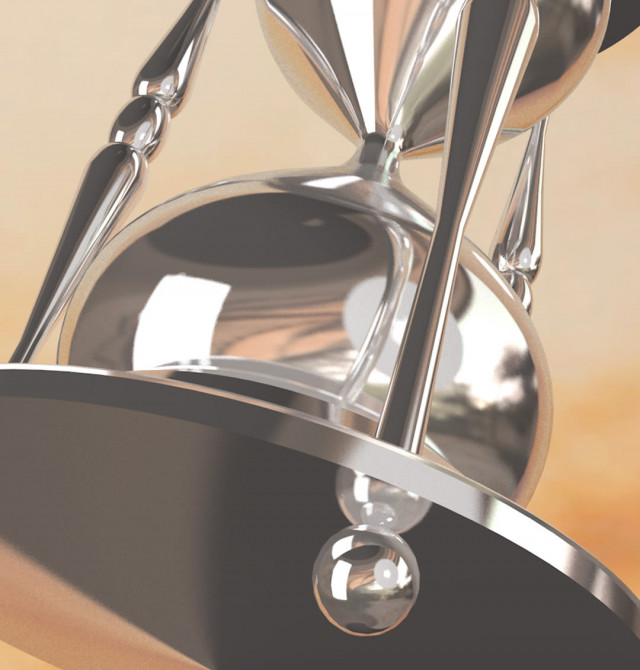 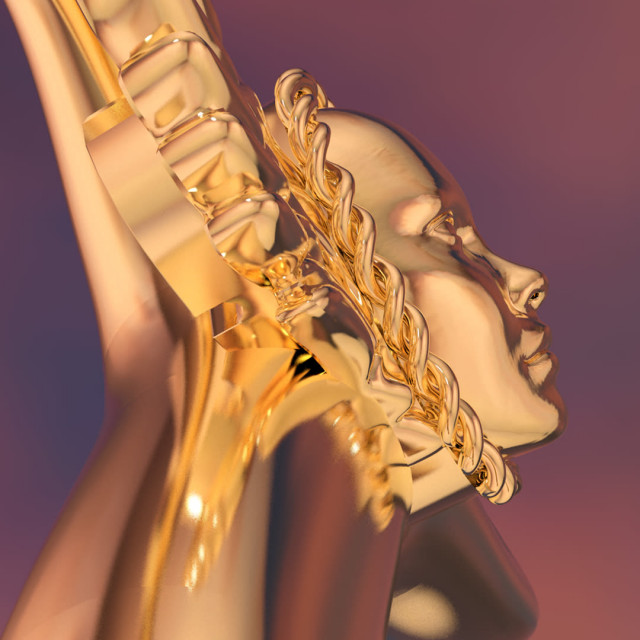 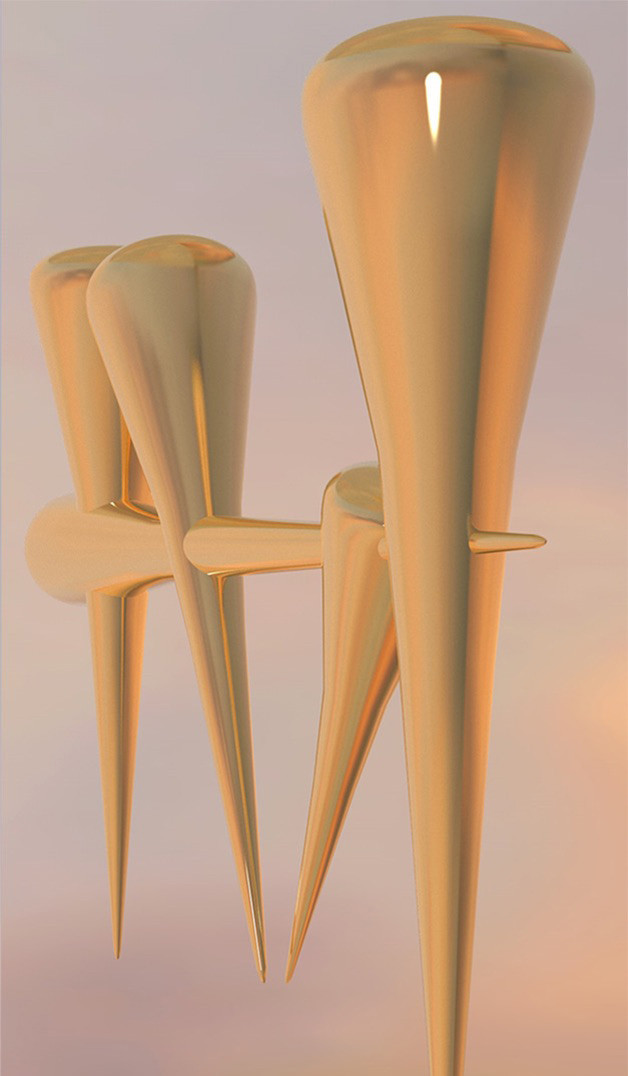 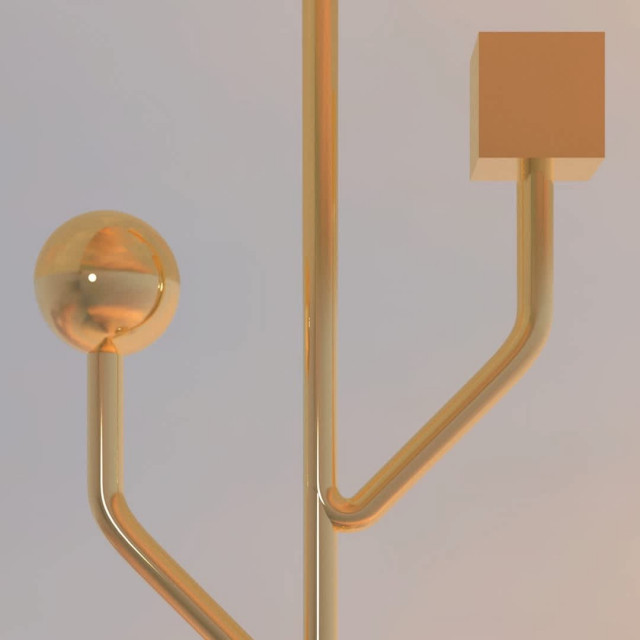 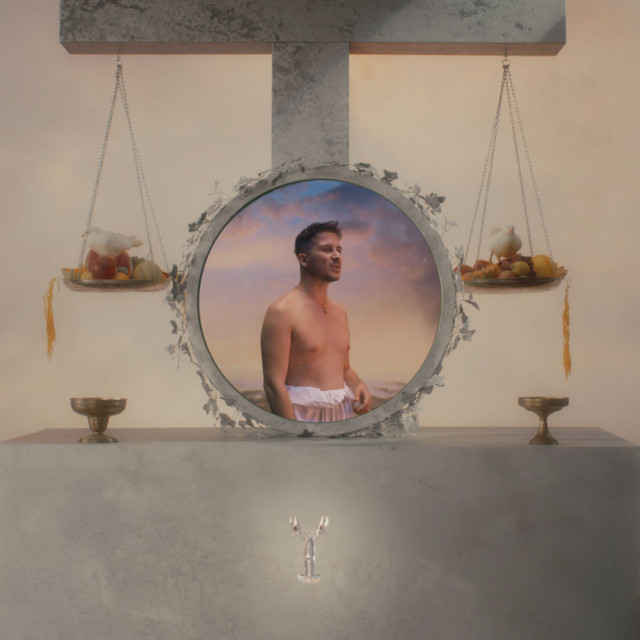 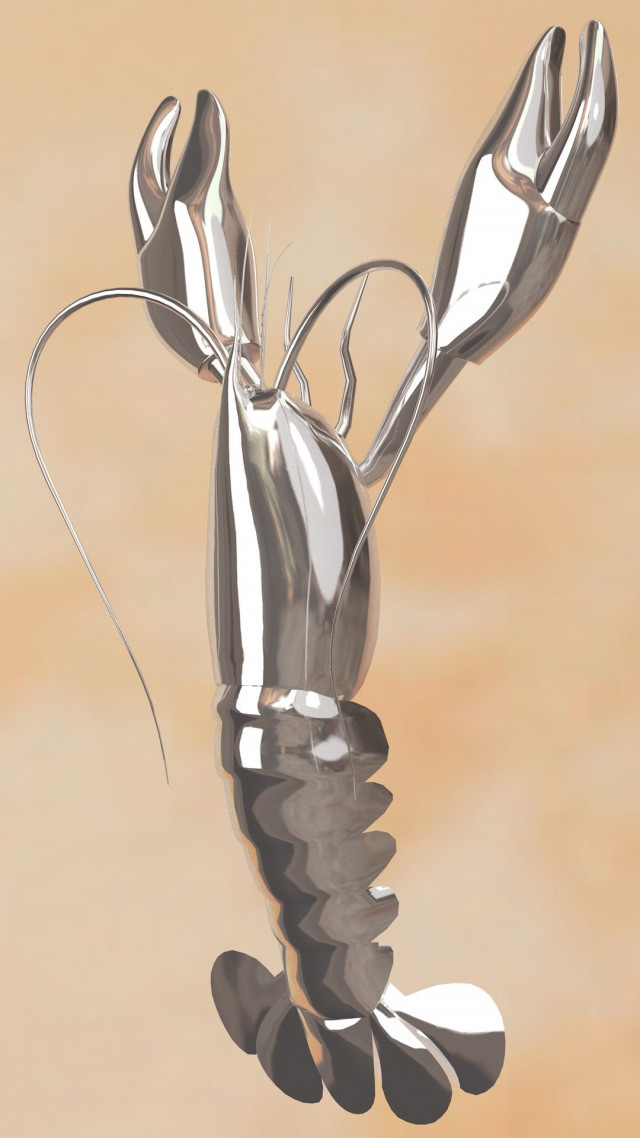 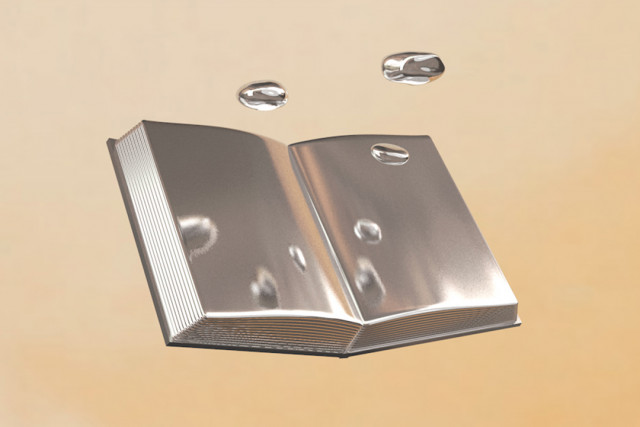 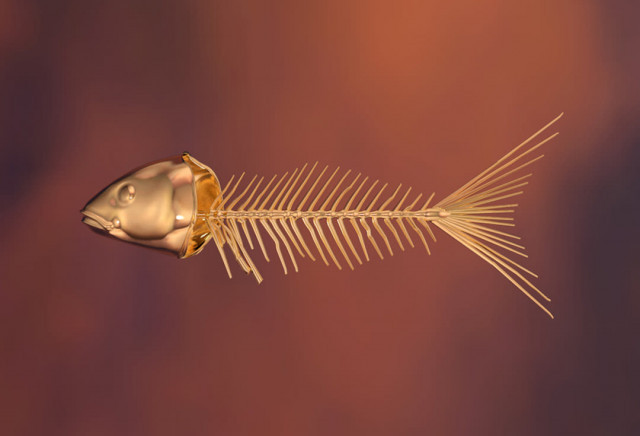 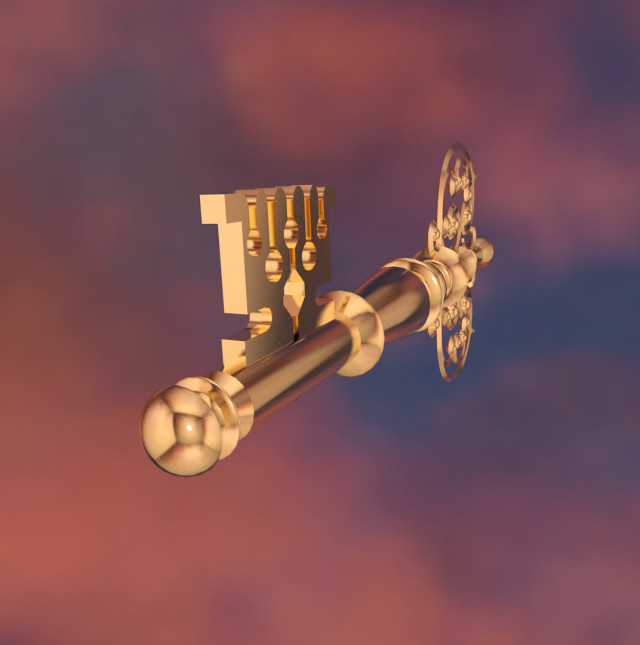 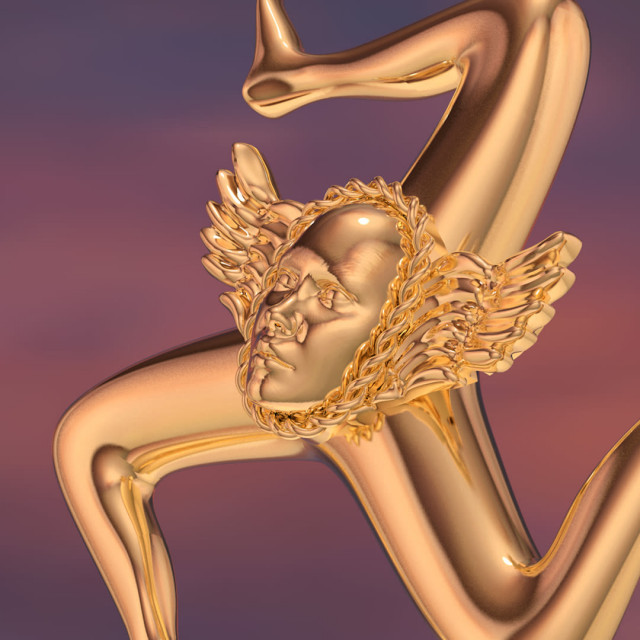